Our second annual survey had 227 participants answer 11 questions about best practices of  2016. As opposed to our 2015 survey which only had 107 participants.

Question #1 How Long Have You Been in Practice? 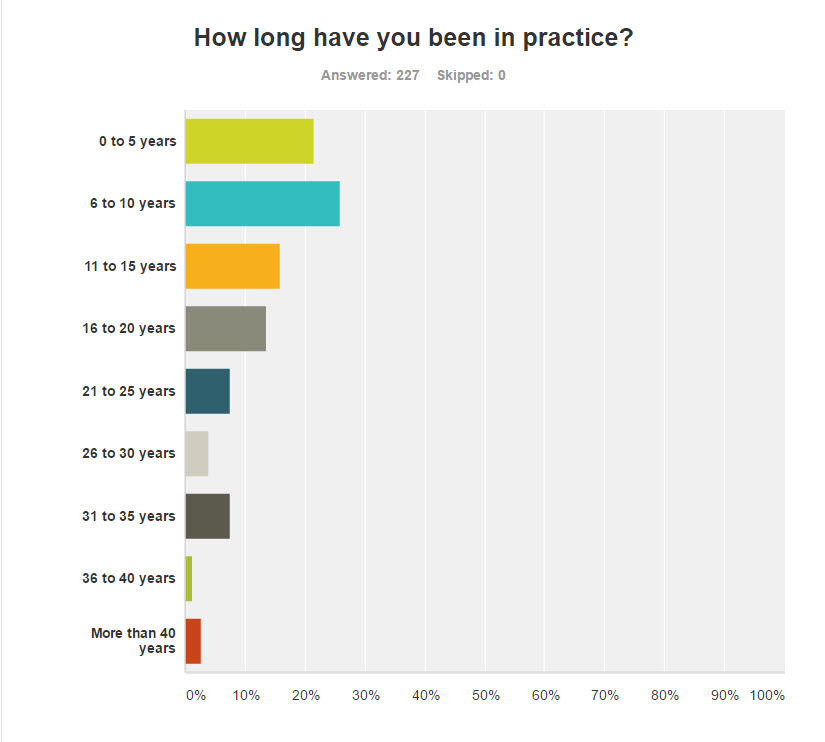 Once again this year the number one group in the survey were those who have been practicing between 6 and 10 years. 26% of participants in 2016 and 27% in 2015. Approximately 77% of everyone who is practicing upper cervical according to our survey have been in practice 20 years or less.

Question #2 Which Upper Cervical Technique Do You Primarily Practice? 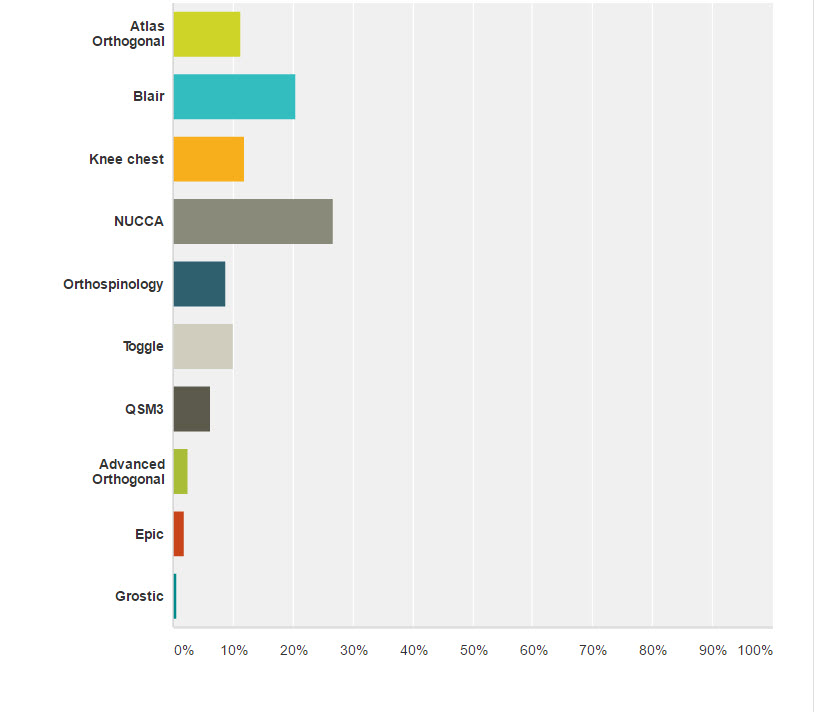 Question #3 What Has Been Your Most Effective Form of External Marketing in 2016? 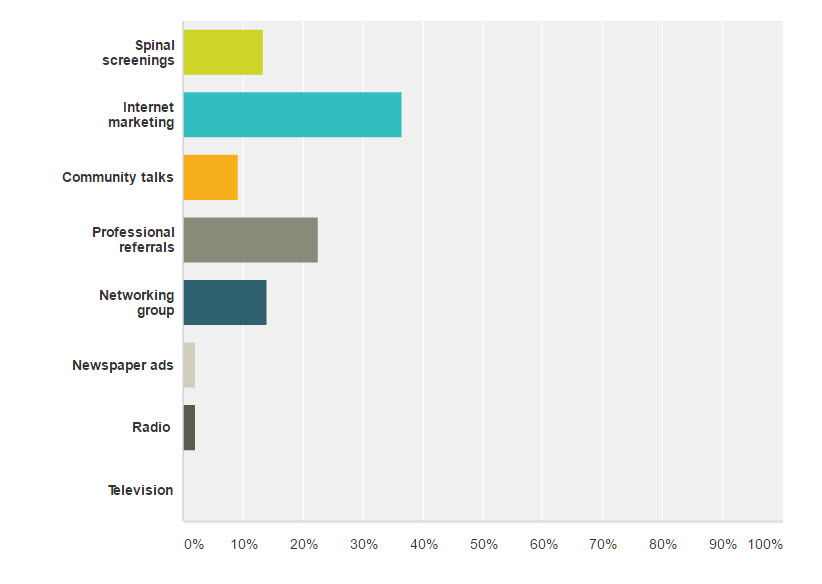 The number one answer this year is Internet marketing with 37% of participating doctors saying that online marketing has been their most effective way to generate new patients through marketing in 2016. This is up 7% from the 2015 survey and appears to indicate that Internet marketing is a growing form of new patient generation for many upper cervical practices.

Question #4 What Has Been the Most Effective Form of Internal Marketing for Your Practice in 2016? 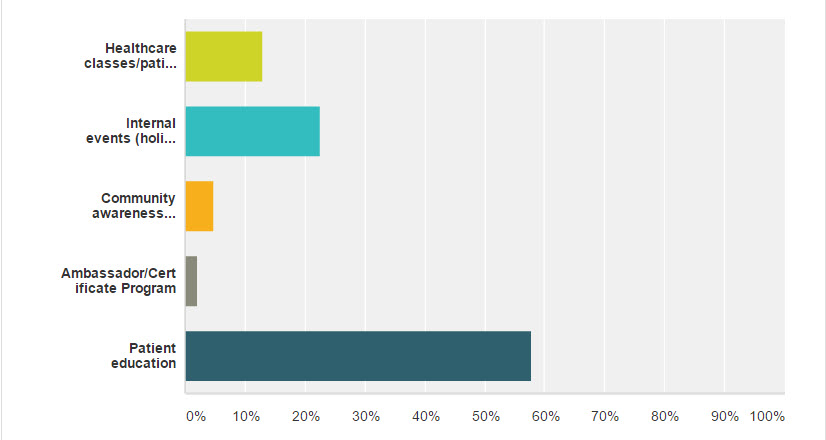 The most effective form of internal marketing doctors are finding success with is patient education in 2016. With approximately 58% of doctors saying that this was the most effective way to generate new patients inside their practice.

Question #5 How Many New Patients Does Your Practice See in a Typical Month? 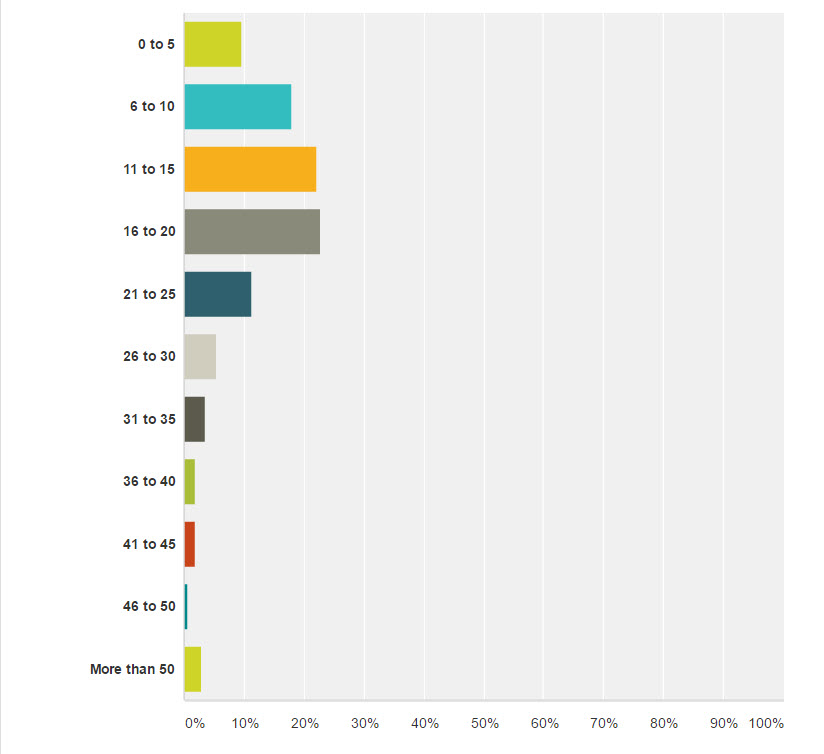 Question #6 How Many Patient Visits Does Your Practice See in a Typical Week?

20% of the doctors in the survey see between 101 and 125 patient visits per week the number one answer.

Question #7 How Many Associates You Have in Your Practice?

Question #8 How Many Employees Do You Have in Your Practice?

Question #9 What If You Found to Be the Most Challenging Part of Your Practice in 2016?

Question #10 What Has Been Your Typical Collections for a Month in 2016?

We see that upper cervical practices are continuing to grow with approximately 71% of doctors indicating that there collections were more in 2016 then they were in 2015. This is consistent with our 2015 study that indicated that approximately 64% of doctors had collected more in 2015 than in 2014. Certainly a positive sign for upper cervical practice growth as a whole.

Thank you for participating in the 2016 Upper Cervical Practice Survey. Look for the third annual survey in October 2017. 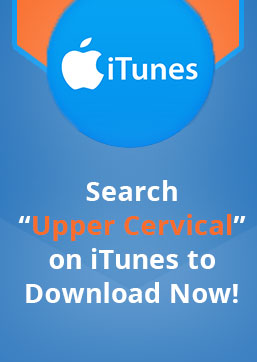 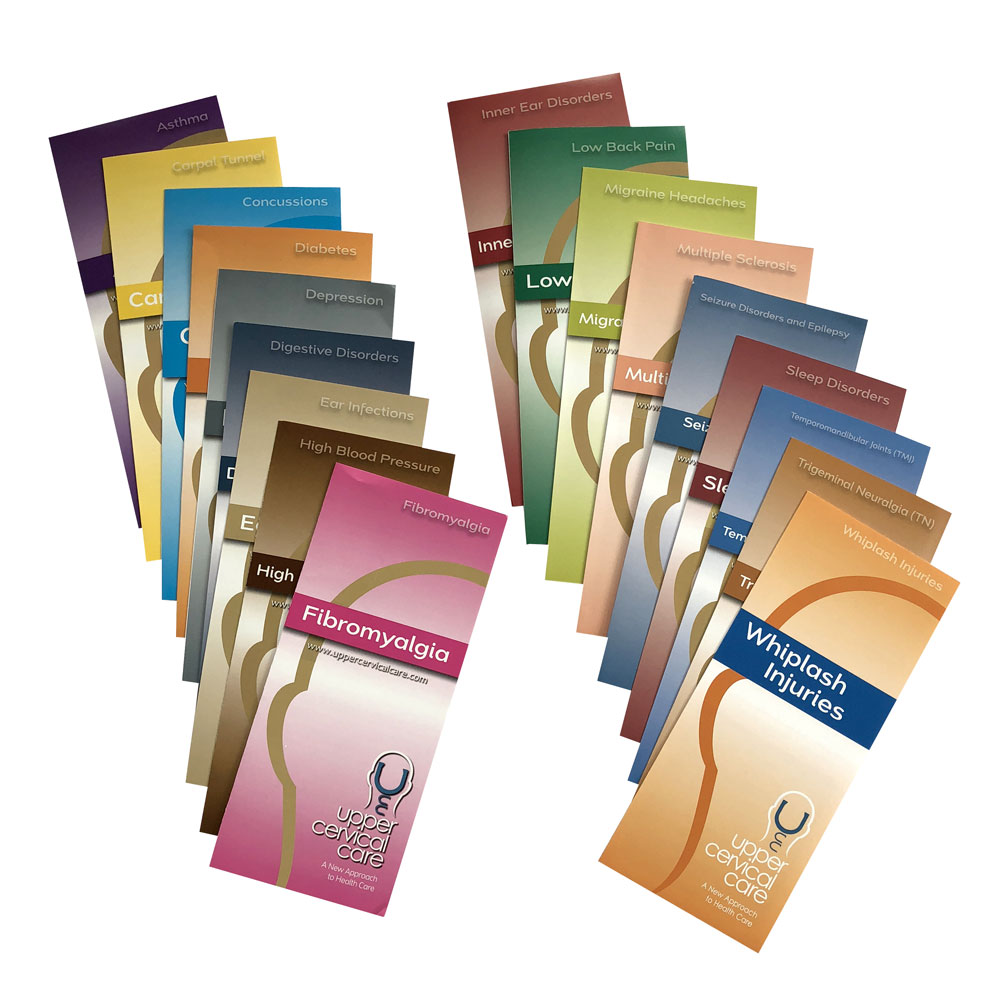 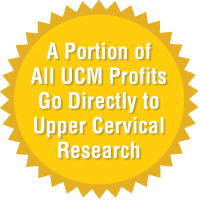